BACH FLOWER REMEDIES influence the emotional state and help bring emotions from a negative outlook to a positive one.

Bach Flower Remedies are a unique healing system that energetically balances emotions and enhances the sense of well being.

This healing system was invented in England by Dr Edward Bach (M.D.) at the beginning of the 20th century.

“TREAT THE CAUSE NOT THE RESULT”

Naturopathy, a Natural Medicine method, supports the whole body healing mechanisms, both the emotional state and the physical one. 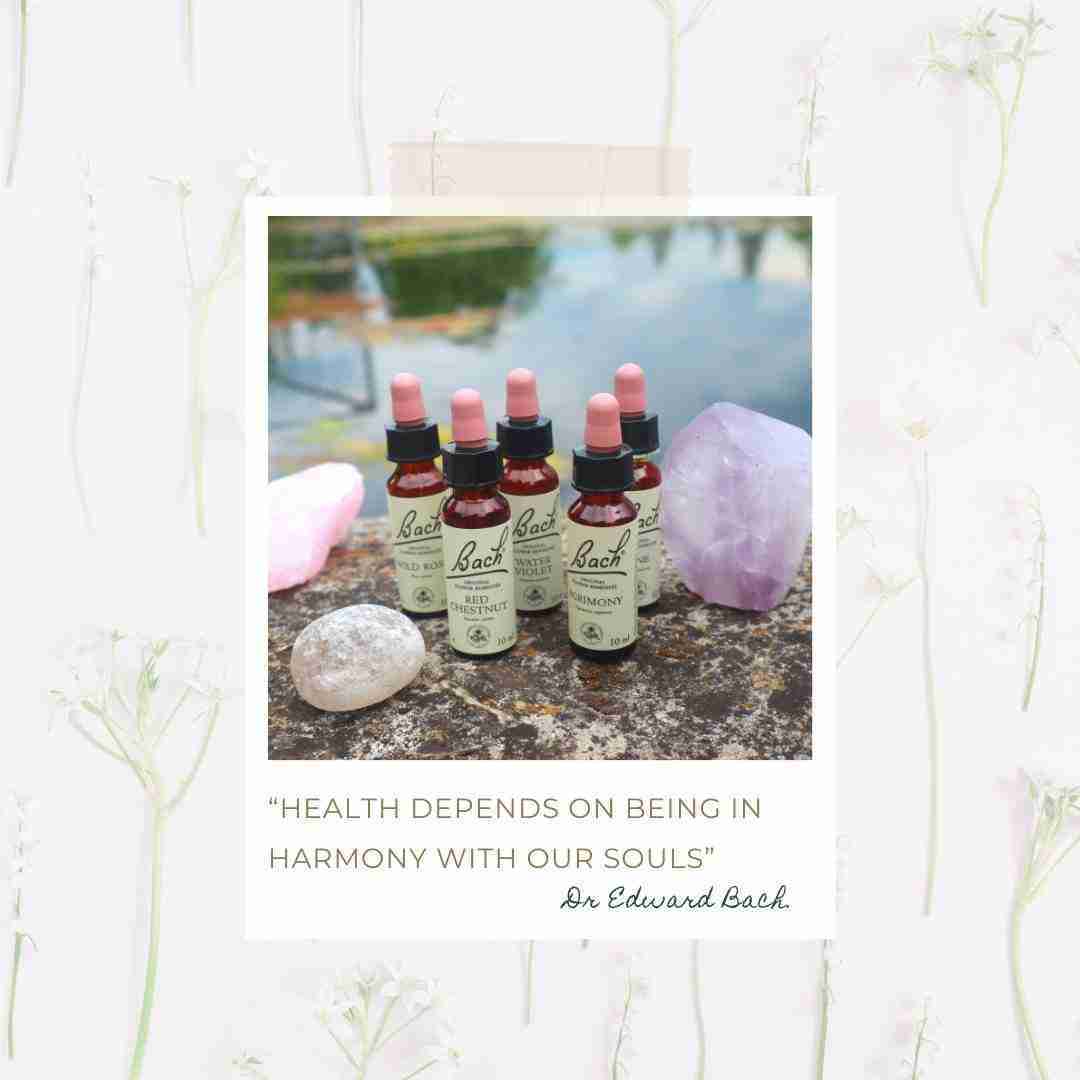 What Are Bach Flower Remedies?

Dr Edward Bach (1886-1936), a conventional doctor, bacteriologist, and homoeopath, developed his remedies system inspired by classical homoeopathic traditions. From then to now, the still remedies produced in the same way as Dr Bach made them.

The Remedies are made by placing the flowers (or twigs and leaves) in water and creating an essence from placing them in the sun or boiling them, and after that, mixing with brandy.

There are 38 Bach Flower Remedies.

The most famous one is the Crisis/Rescue Remedy which many people use daily to help them deal with stress, fears or sudden panic attacks.

In Which Cases The Different 38 Remedies Can Help?

Bach Flower Remedies helps to transform a negative emotion into a positive one, helping to balance emotions.

Presented here are the Flower remedies with the negative state that they can help with:

As mentioned above, the remedies help to manage emotional imbalances by replacing negative emotions with positive ones. The following lists include the remedies and the emotions they act upon.

Who Can Use Bach Flower Remedies?

The Bach Flower Remedies are suitable to use with everyone, including children, pregnant women, pets, and even plants.

They contain the flower essence made with water and brandy, highly diluted (alcohol-free options exist as well).

*For individual concerns, please contact a Bach Flower Therapist before starting to take the remedies.

What Is Bach Rescue Remedy?

Rescue remedy provides support at the time of high emotional demand, such as S.O.S. situations.

When you feel sudden panic, for example, before a driving test, exams, fear from flights or anything that can trigger you to feel particularly nervous.

For more information and to schedule an appointment, please contact us. 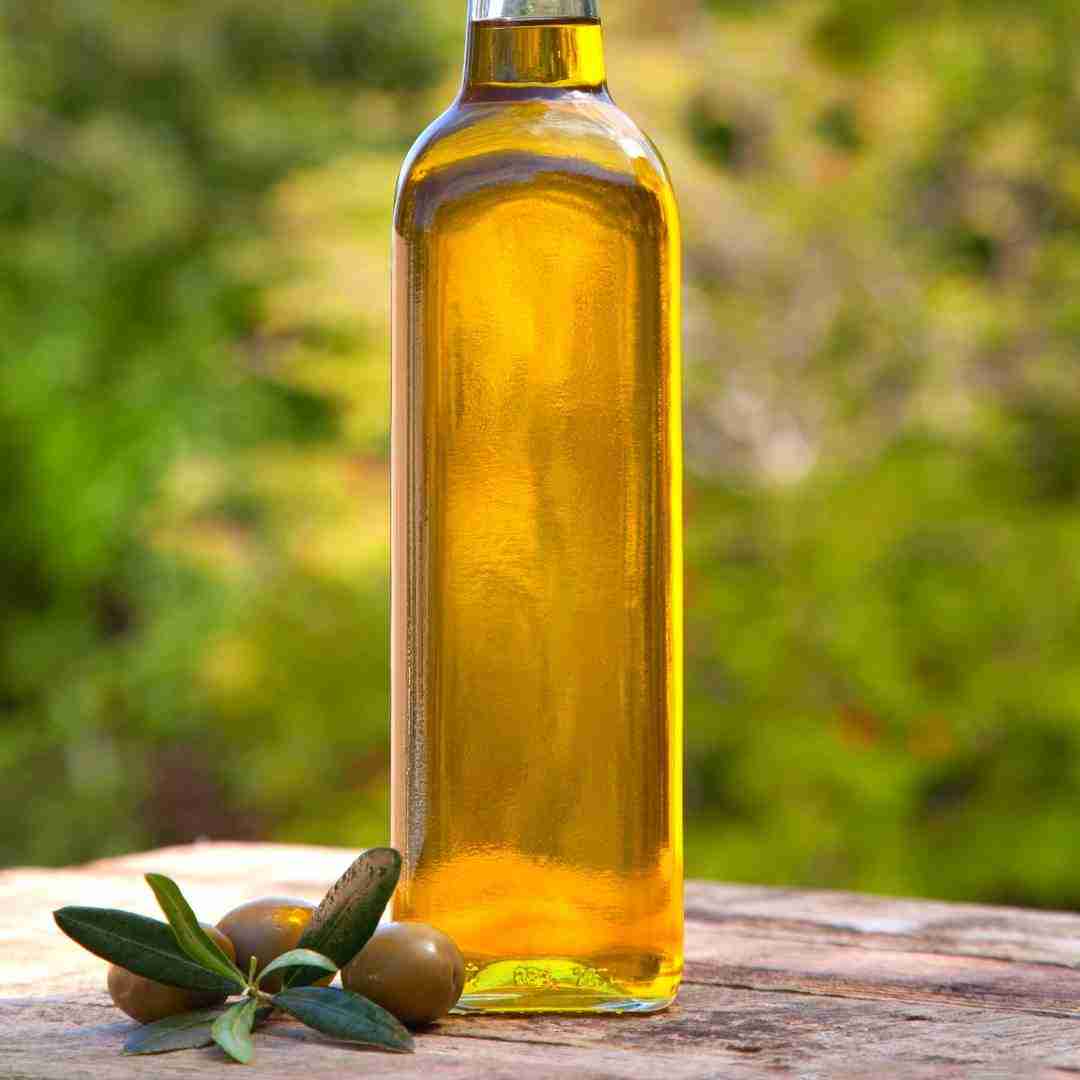 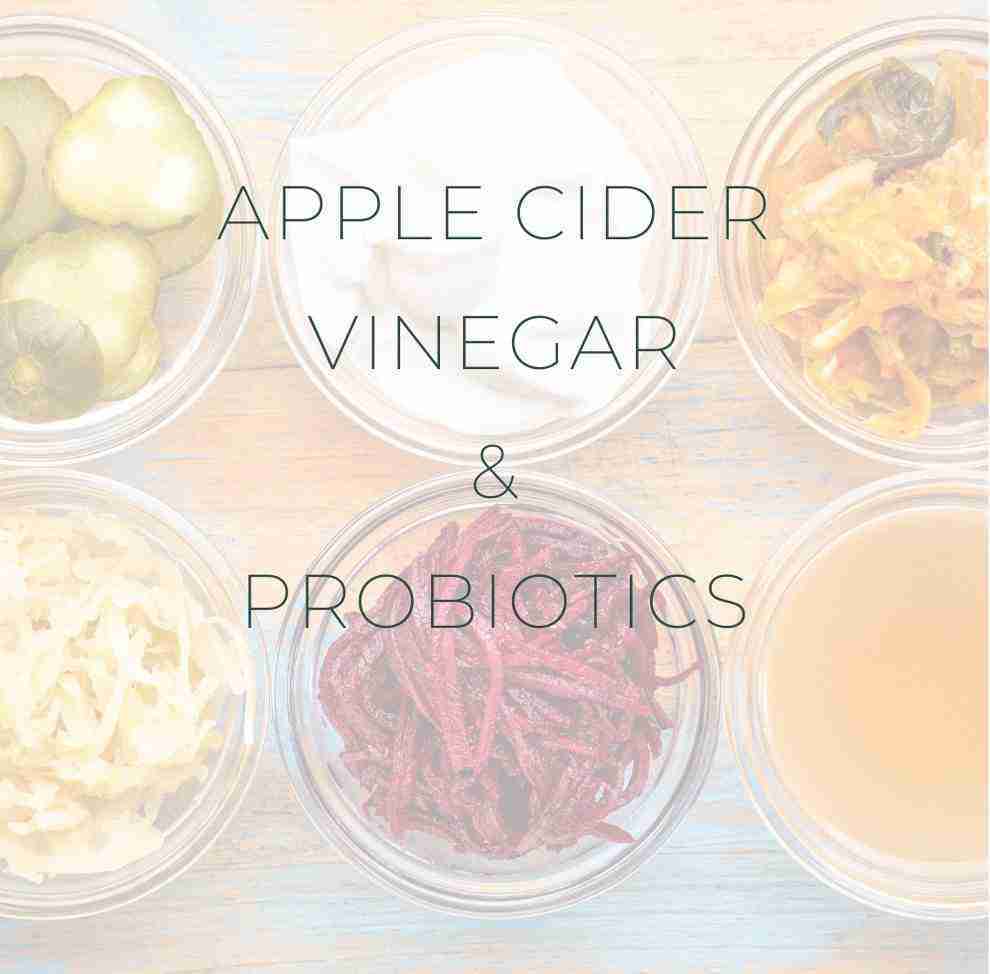 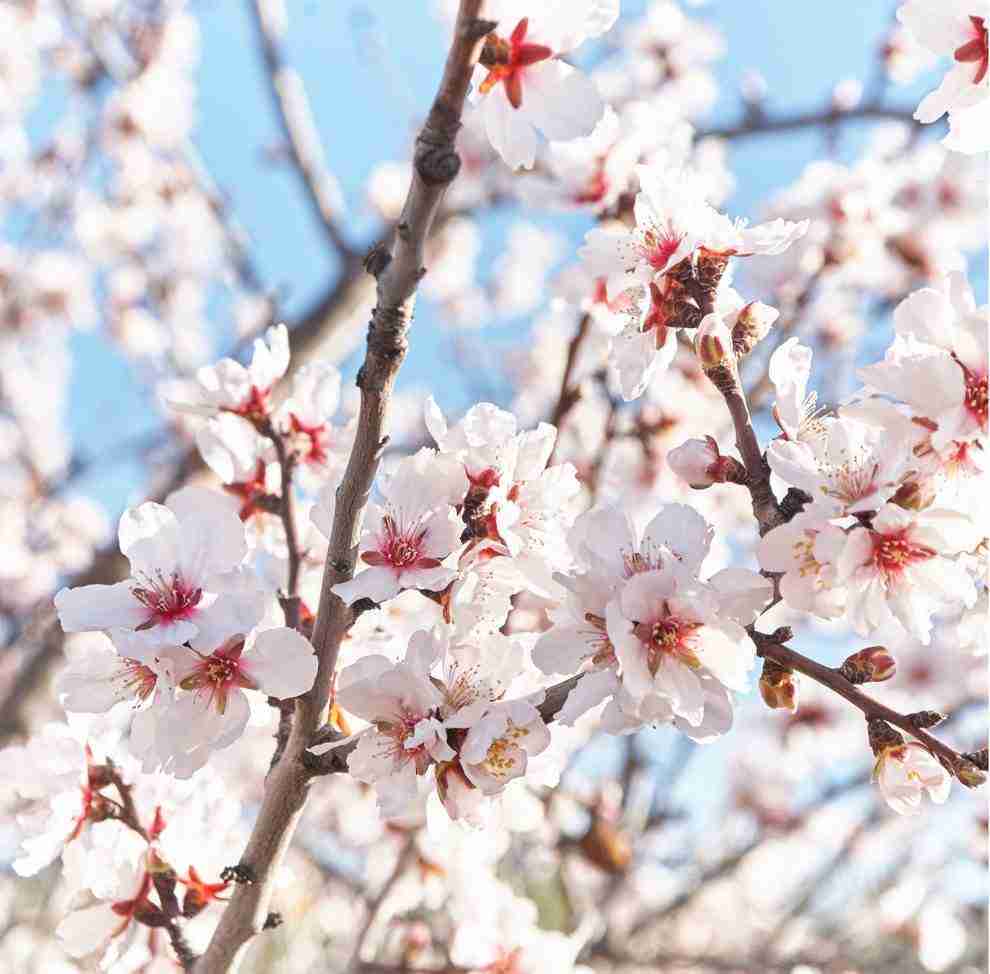 WHY SPRING IS THE BEST TIME FOR BODY AND MIND DETOX ?

Get notified about new articles