Skip to content
How to use cinnamon to balance blood sugar levels? 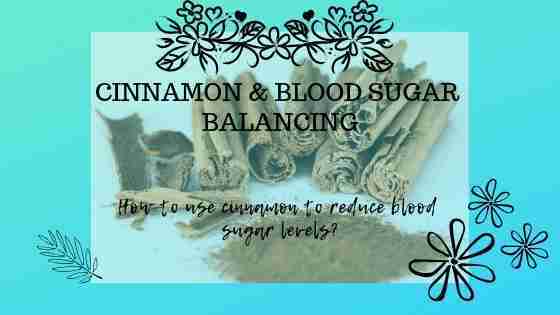 Cinnamon is one of the most healthy and delicious spices in the world! Many herbs can support blood sugar balancing. Cinnamon has been researched as one of them. Diabetes management includes: 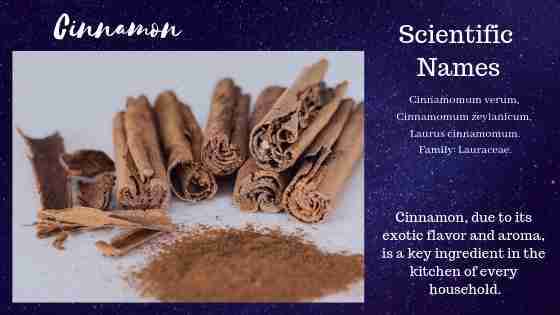 Some research suggests that Ceylon cinnamon has antidiabetic effects.

A systematic review and meta-analysis have been shown that Ceylon cinnamon(1): 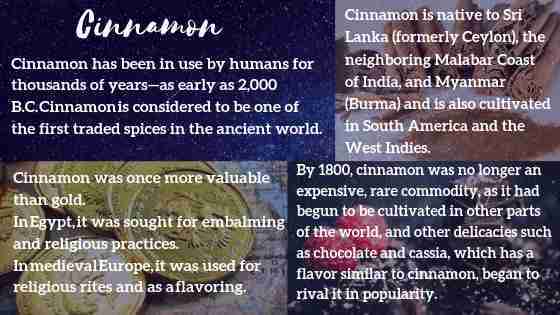 The cinnamon that is recommended to use is Ceylon cinnamon.

Most of the cinnamon sold in the stores is not the Ceylon cinnamon, but Cassia (Cinnamomum cassia), which looks and tastes similar to cinnamon.

Even though Ceylon cinnamon is more expensive, it is preferred due to its ultra-low coumarin levels and the mild, delicate taste. (3)

Cinnamon has a naturally sweet flavour. It can be used to sweeten your meals or coffee instead of sugar.

It is also giving extra flavour to savoury dishes like soup or stew.

You can use the cinnamon sticks or sprinkle some ground cinnamon.

Use about half a teaspoon a day.

There are many ways to consume cinnamon. Cinnamon is available also in capsule form that usually contains a more concentrated dose of cinnamon. For the supplement form, I recommend this one from viridin – Chromium & Cinnamon Complex.