Prague – a city of mystery and legends, an ancient city full of history, beautiful buildings, different art styles and magic in the streets.

Last week I travelled to Prague and fell in love with this magical city. 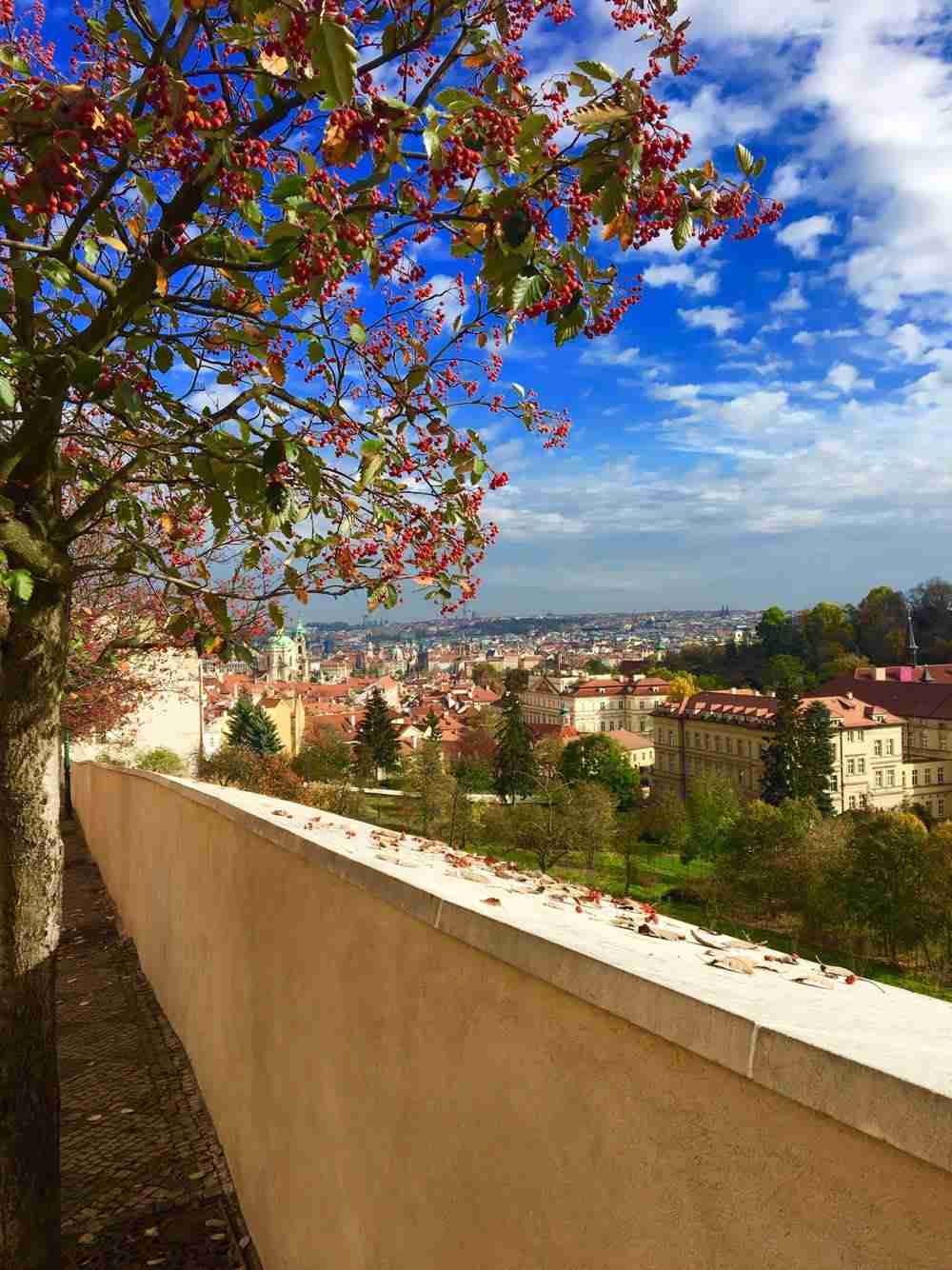 Prague has a lot to offer visitors,
for me, it was mostly time to rest, a break from everyday busy London life,
time to enjoy good food, walk around beautiful streets,
enjoy one of the most romantic cities
and be inspired by the history of the place, colours and the beautiful architecture.

“Anyone who keeps the ability to see beauty never grows old.” Franz Kafka

My blog talks about health and beauty mostly.

I always love to connect you, my dear readers, with all the things that are inspiring to me and share with you my love for them.

On this blog post, I will not talk about health in the matters of supplements, creams or any substances that can be used to nurture your health.

But I wish to inspire while I am sharing with you other health aspects.

The health that is coming from the soul by exploring new places, resting and discovering. 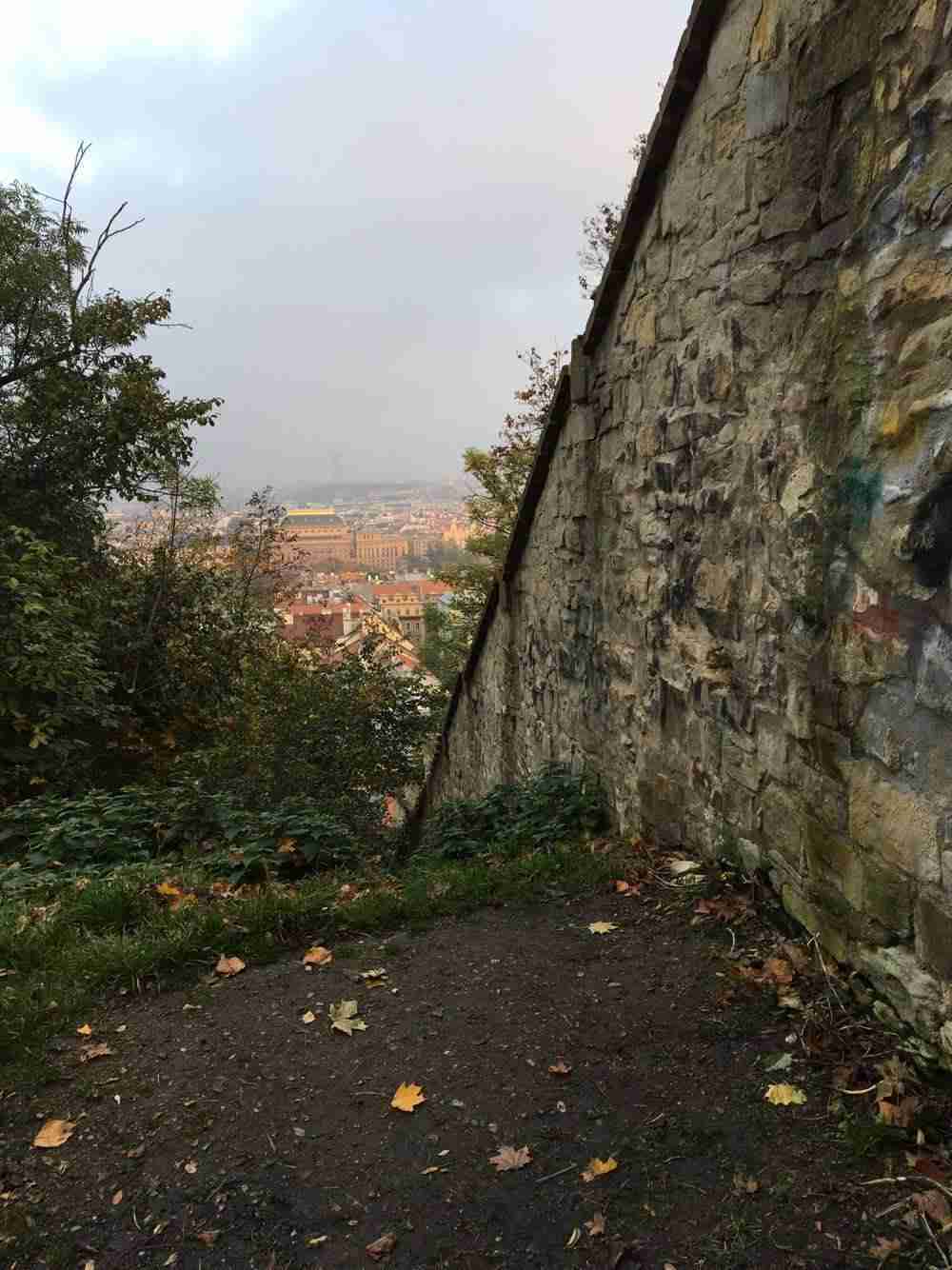 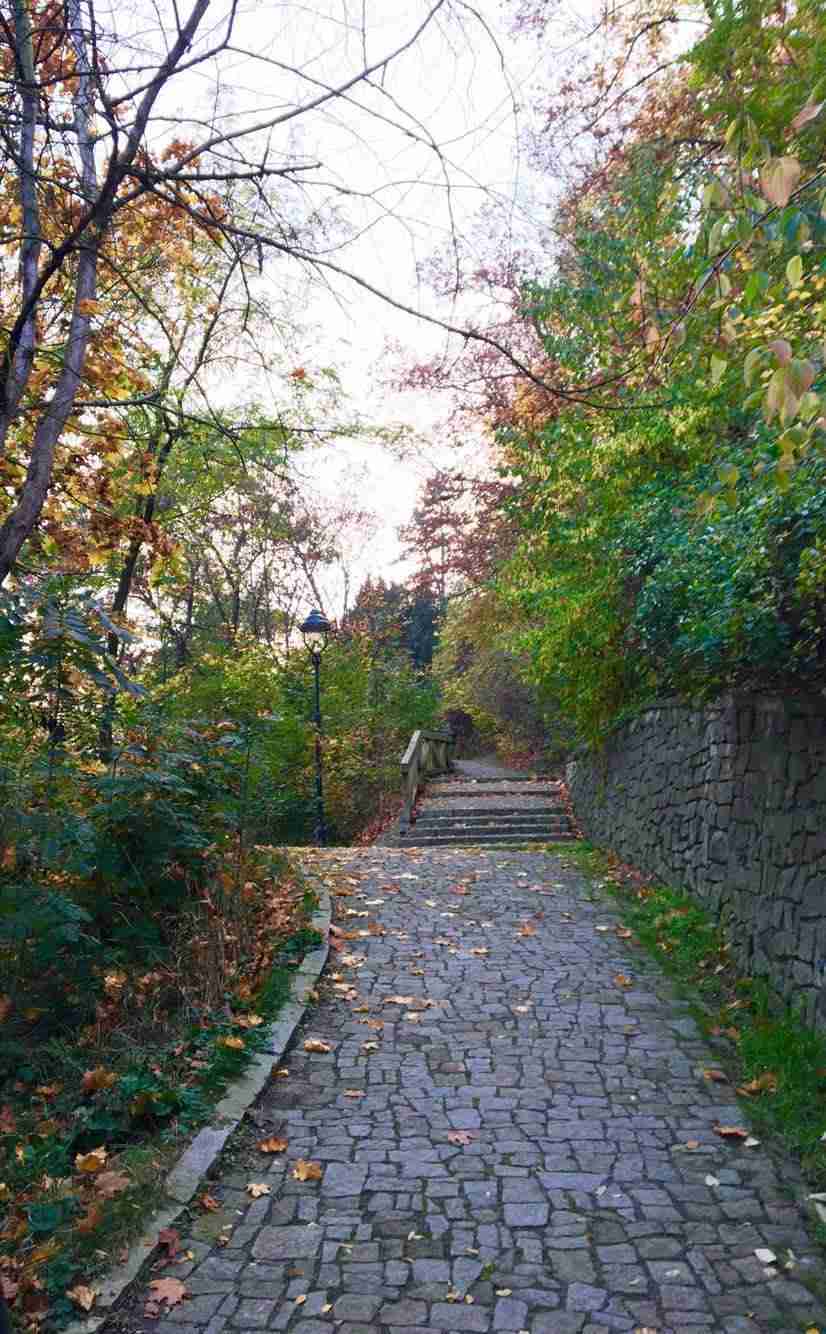 Many people compare Prague to Paris and Rome because of these cities’ unique beauty and romantic environment. 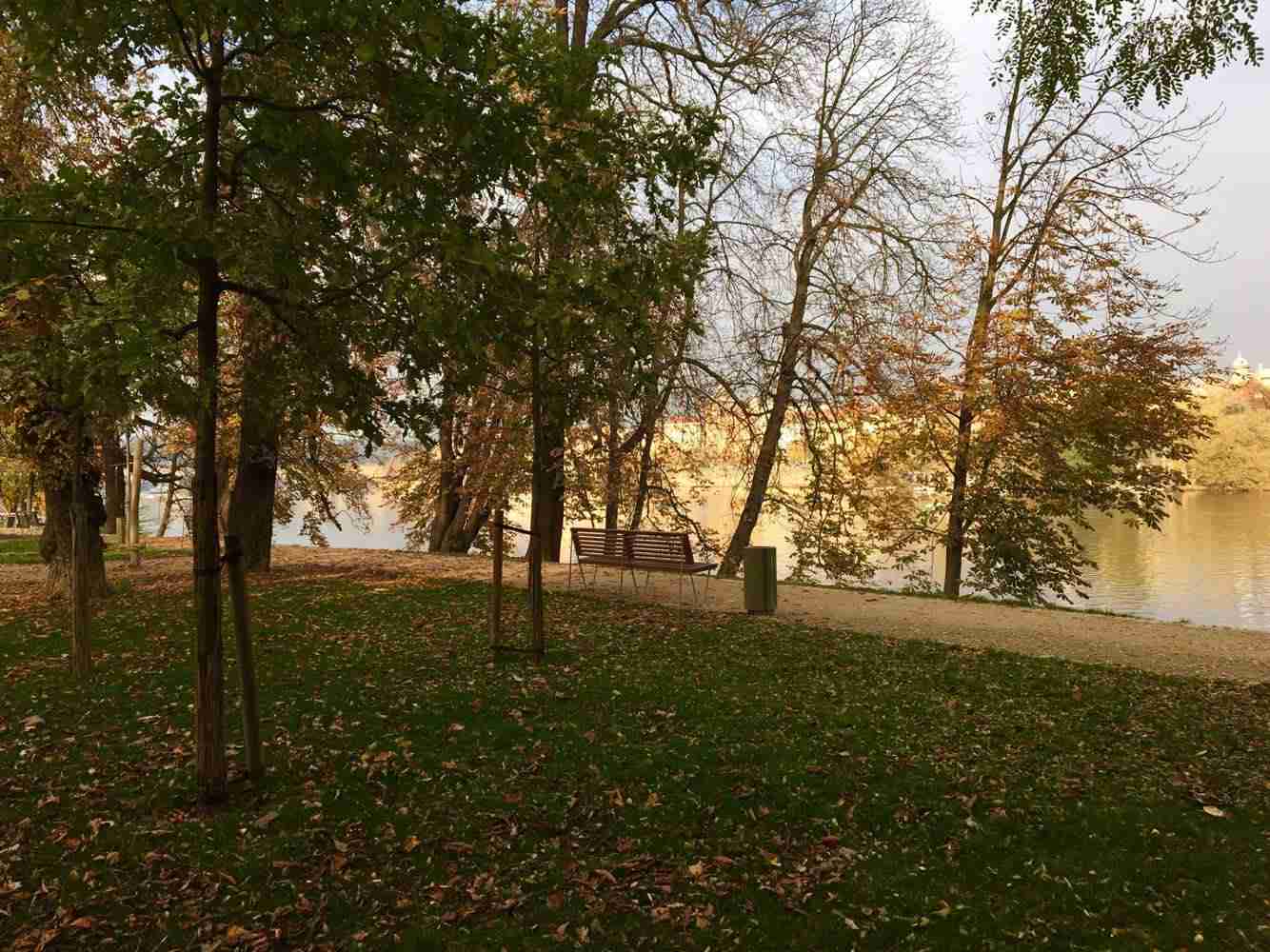 The city attracts visitors for many reasons,

a lot of the tourists arrive because of the holistic and religious history of the city.

Interesting facts about the history of Prague..(1)

We chose to visit Prague in the autumn, enjoying the beautiful colours of the city. 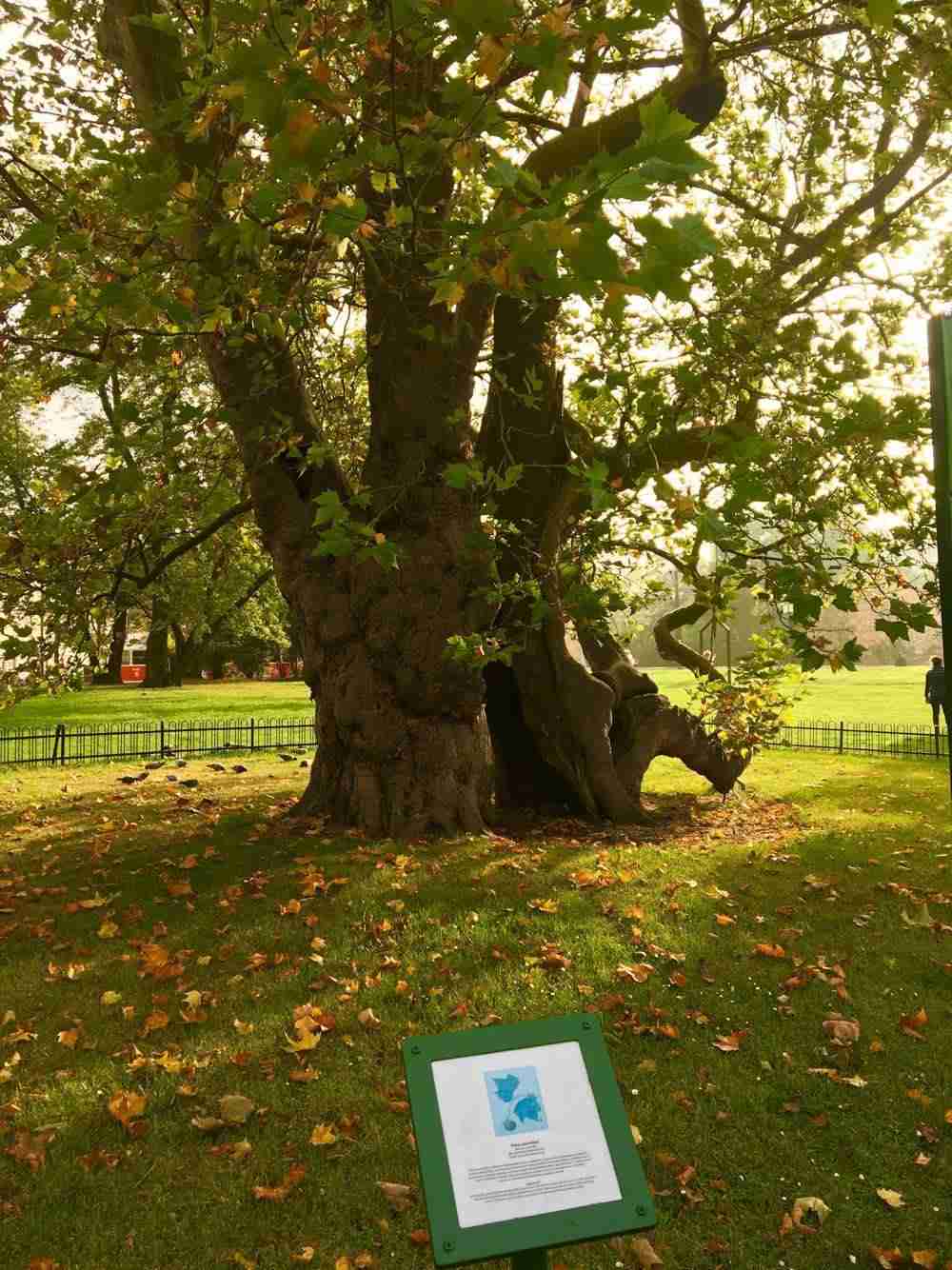 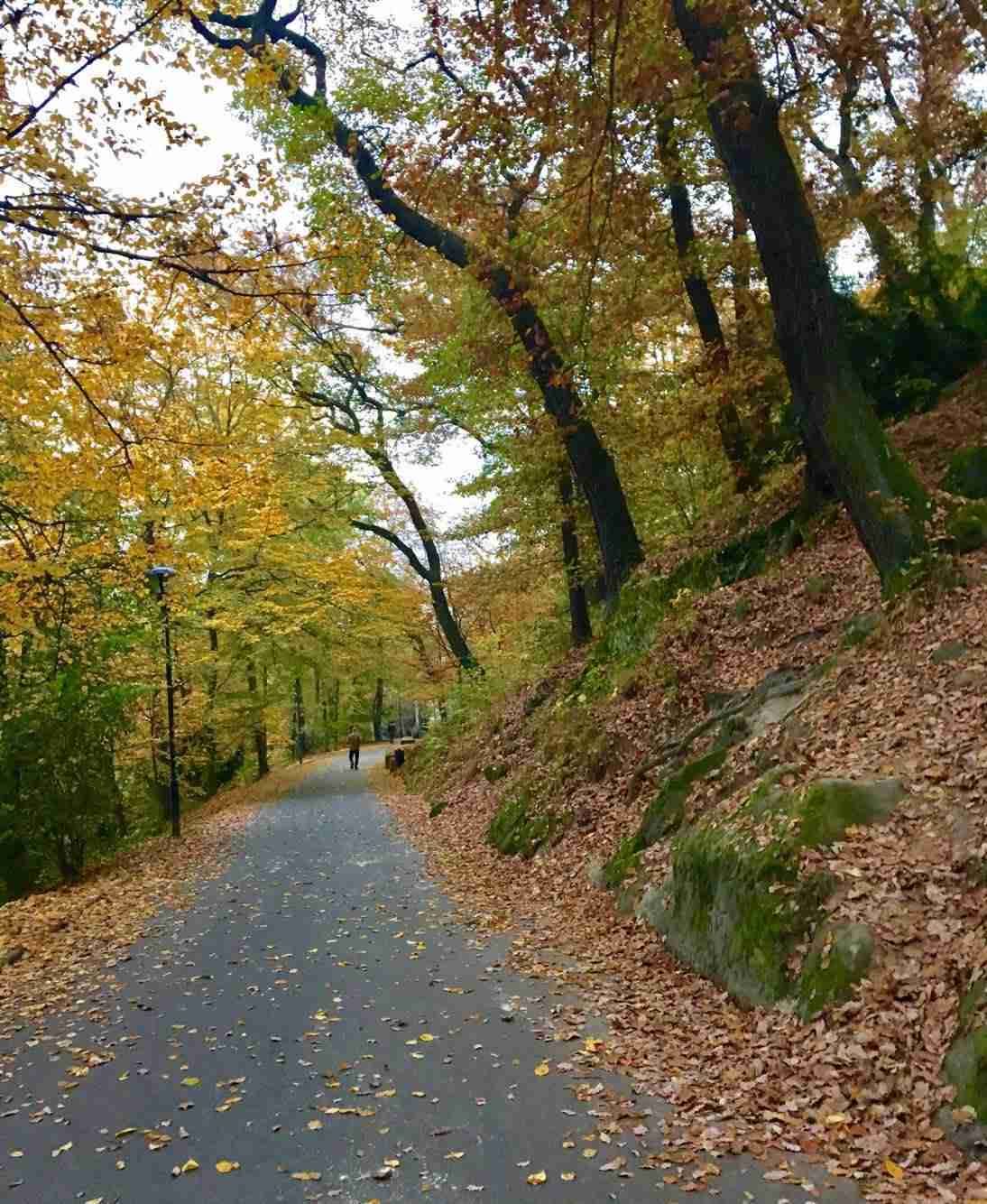 In the streets, you can see each building coloured differently, yet the colours fit perfectly with each other…

Many buildings are in the Rococo and Gothic style. 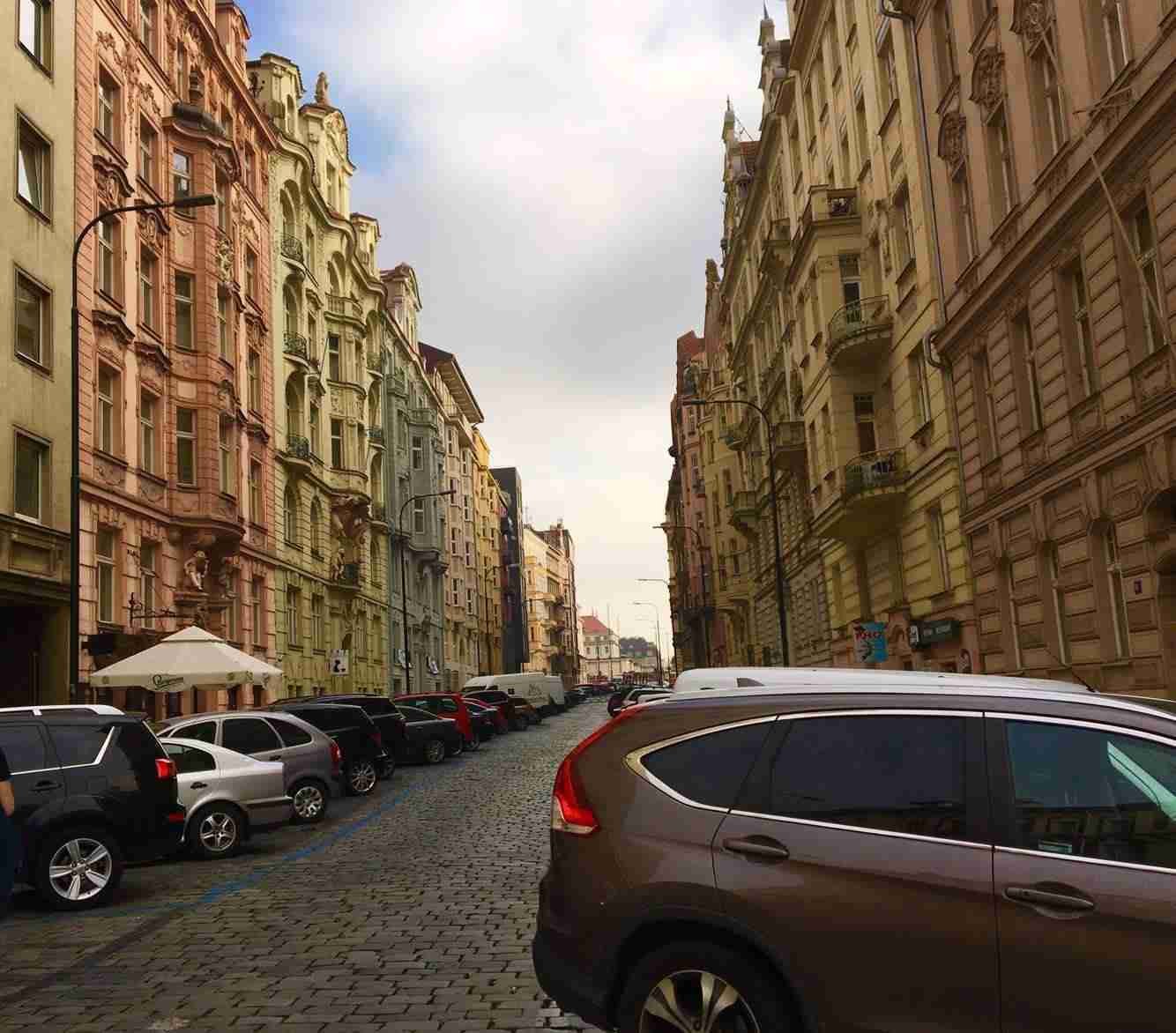 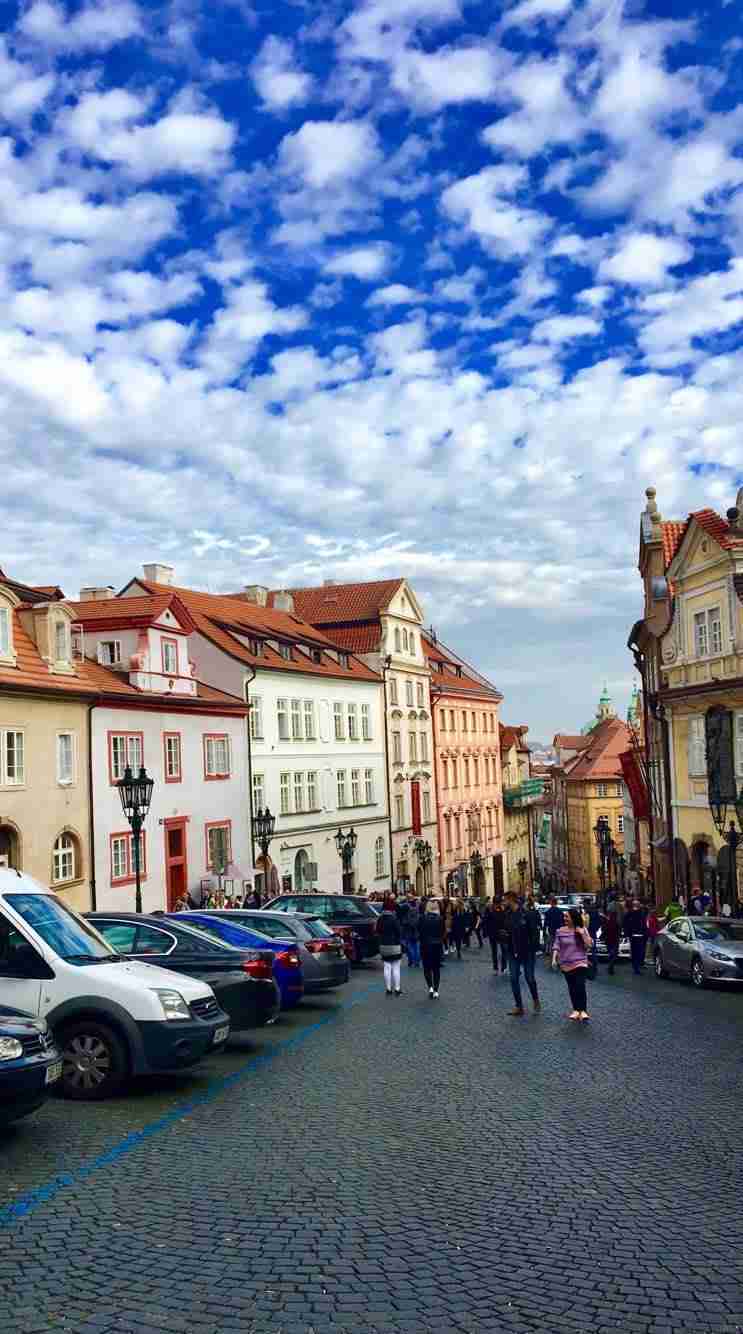 As part of a Prague trip, you can enjoy walking in the beautiful parks with all their observation points. 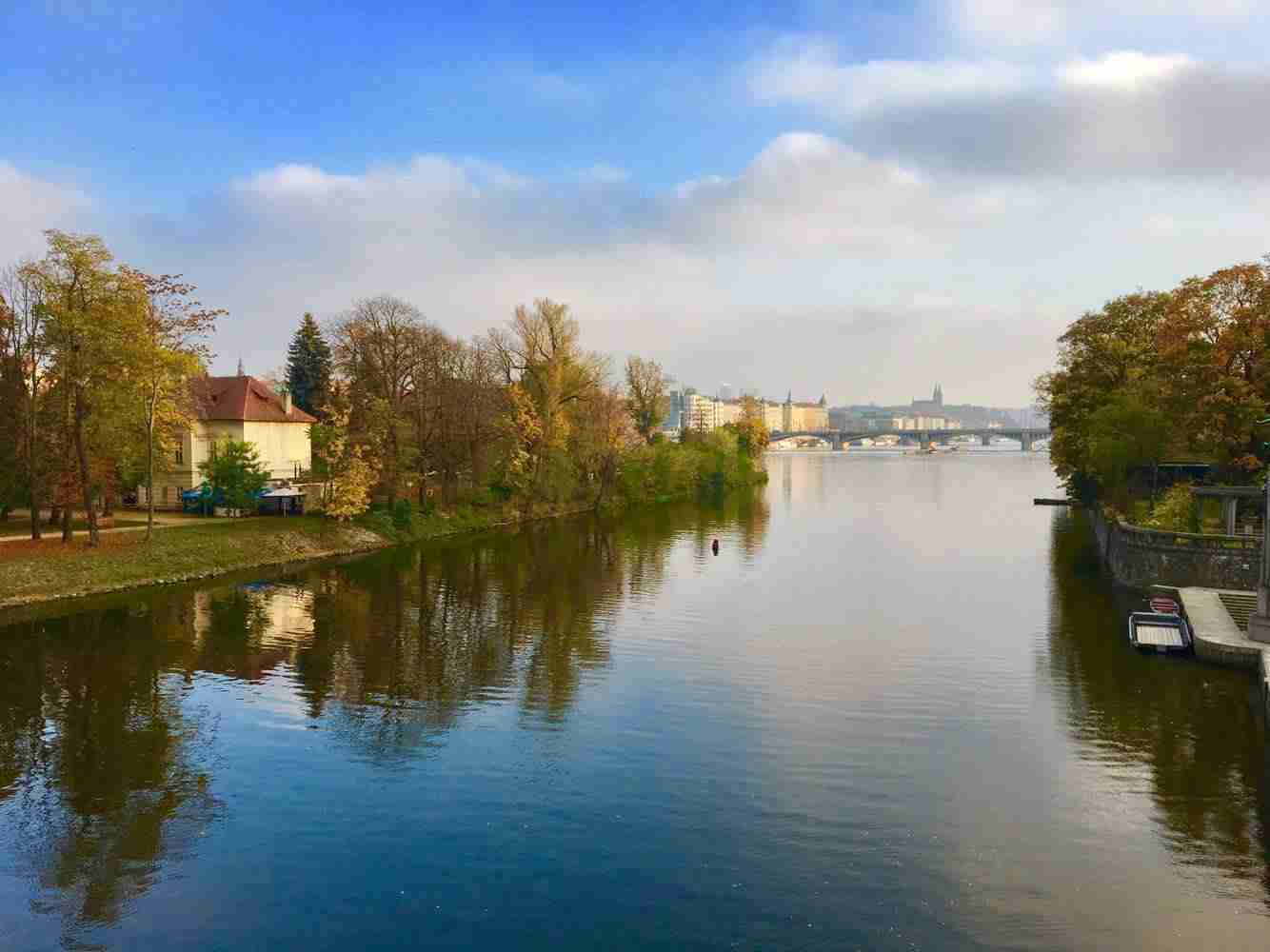 We visited in October just before winter.

The weather was cold but still good to travel,

Of course, it is important to dress well.

On the next post, I’ll upload a short video with some of the magical places we’ve seen.

Enjoy until the next time. ❤ 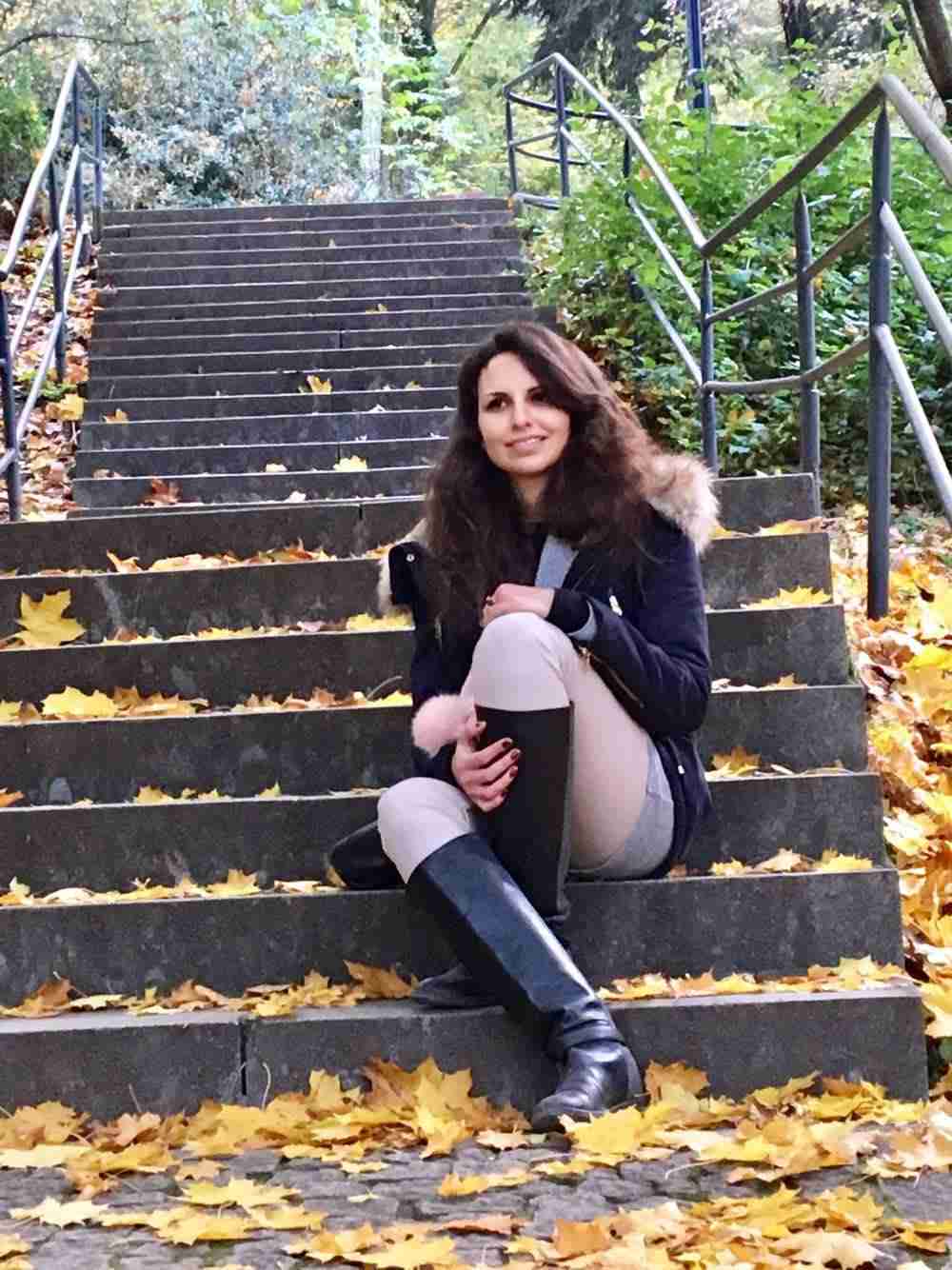