During our visit in Rome we did a day travel to a small charming Italian town, just about 30 minutes from Rome- called Nemi, this town specialises in growing wild berries! Or as it called in Italian- Fragoline di Bosco. 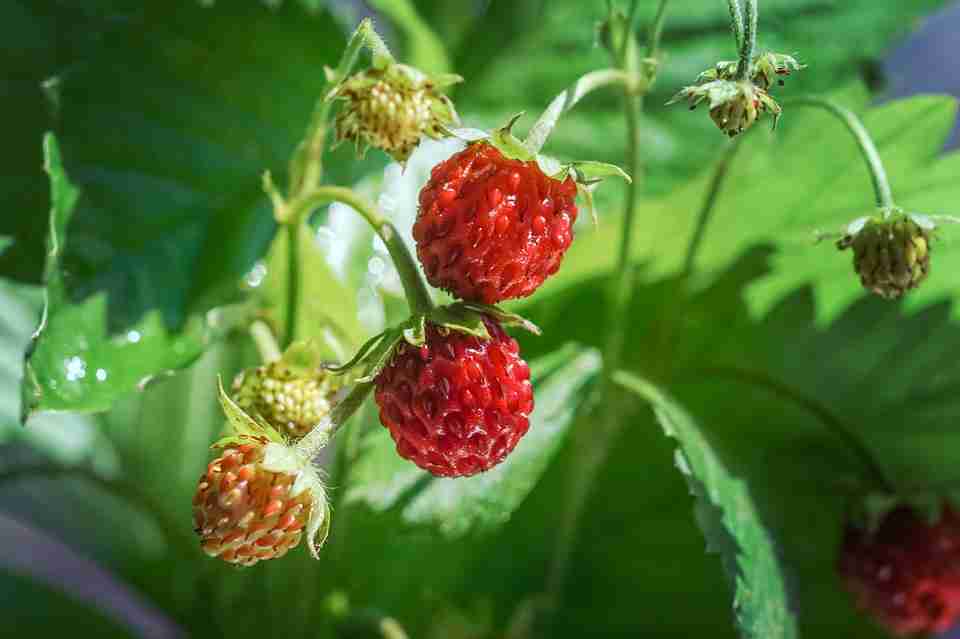 Nemi takes its name from Nemus Diana (Diana Nemorensis, “Diana of Nemi” also known as “Diana of the Wood”) was an Italic form of the goddess who became Hellenised during the fourth century BC and conflated with Artemis.

Her sanctuary was to be found on the northern shore of Lake Nemi beneath the cliffs of the modern city Nemi (Latin nemus Aricinum).

The ‘Fragoline di Bosco’ strawberry festival is one of Lazio’s most popular food festivals during May and June every year.

On the first weekend of June, there is a parade through the town with traditional costume 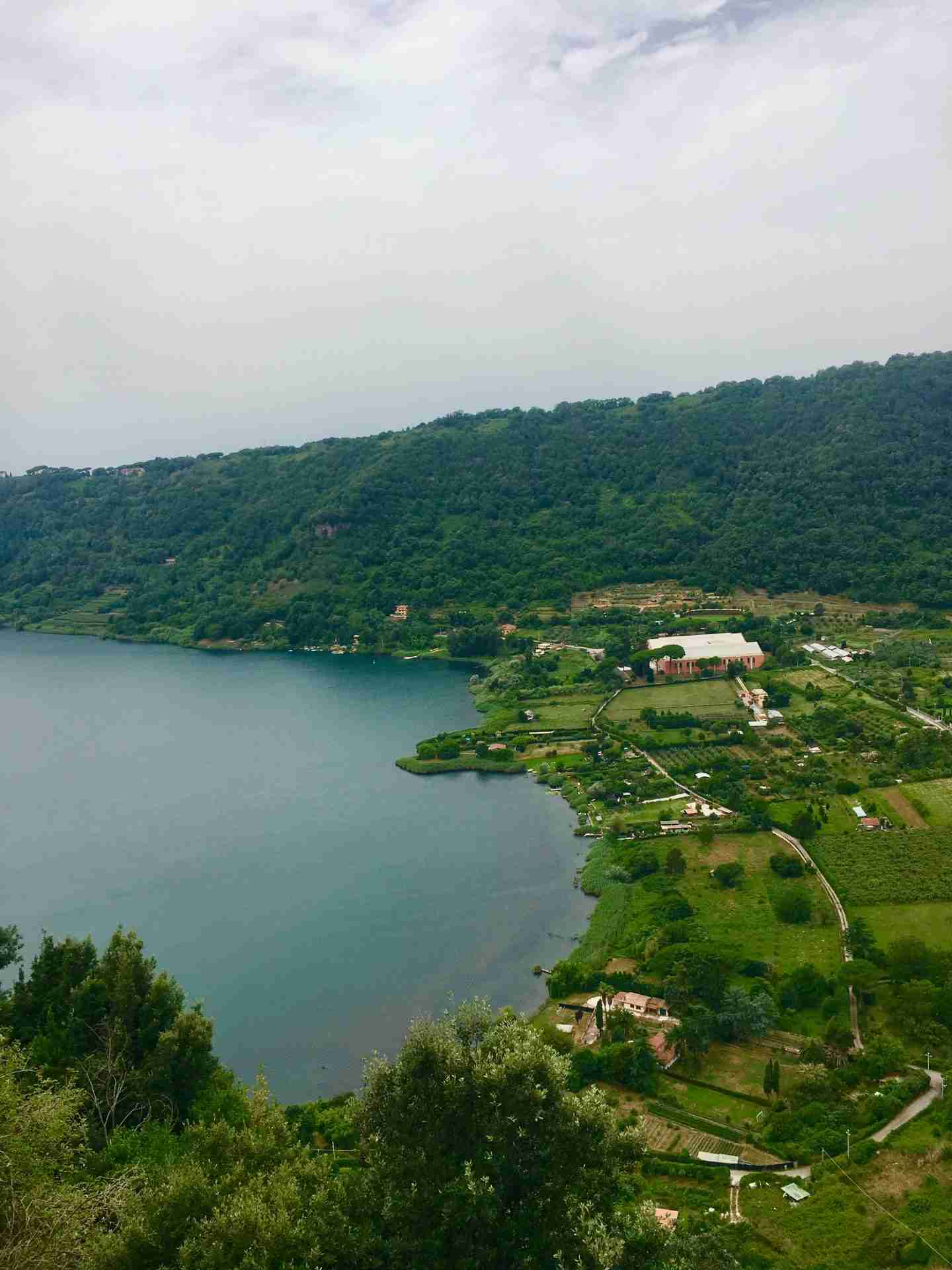 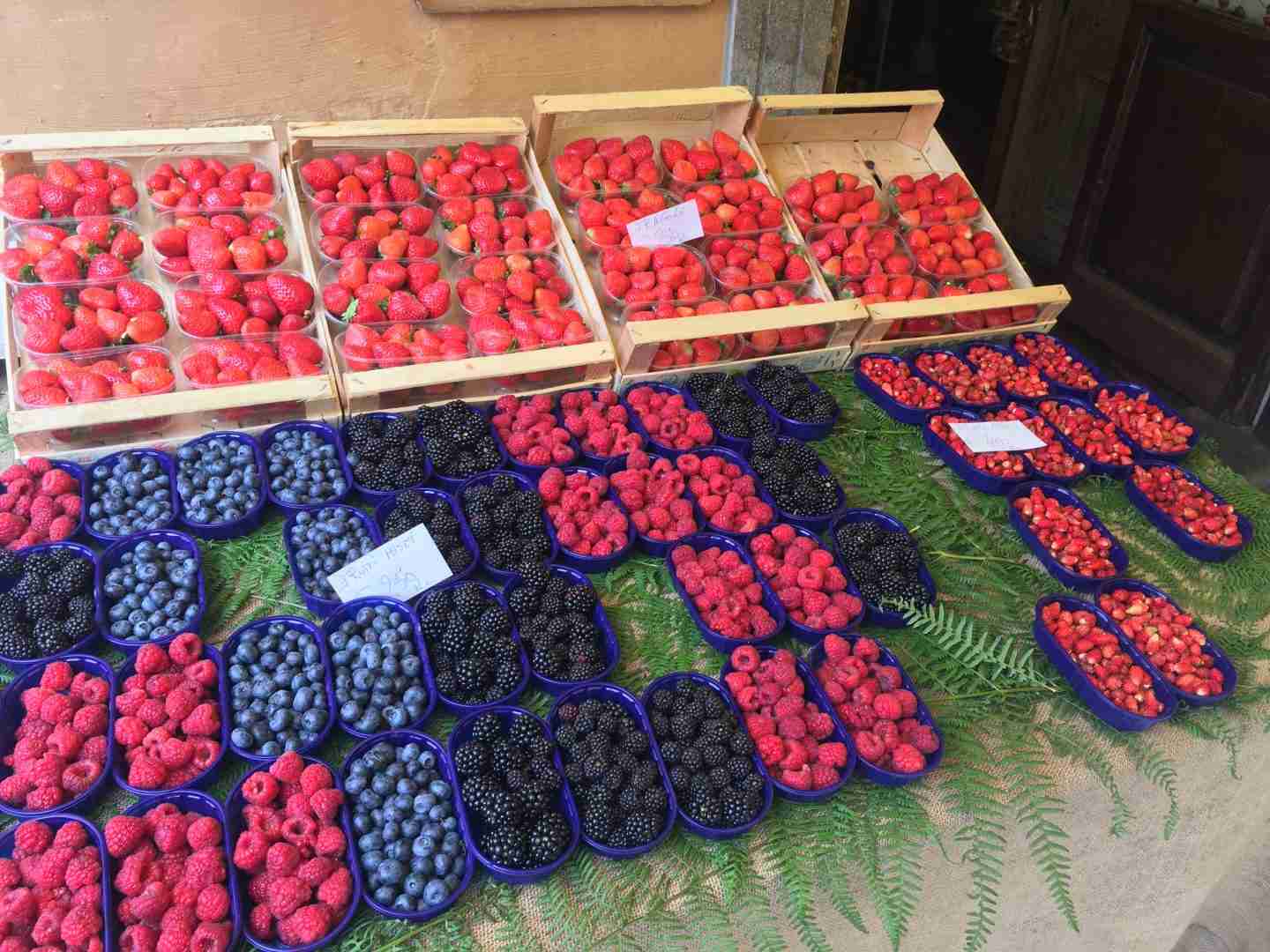 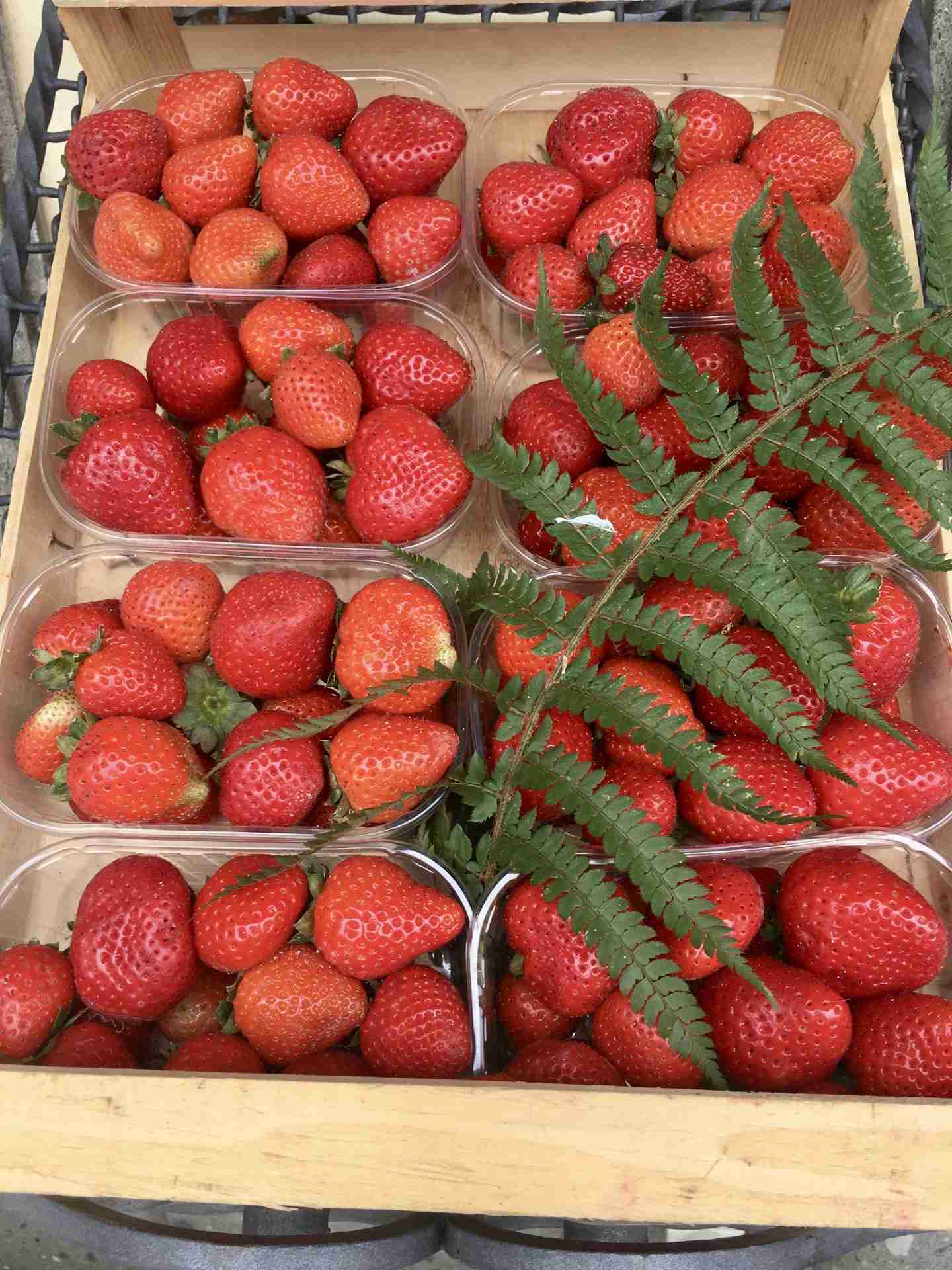 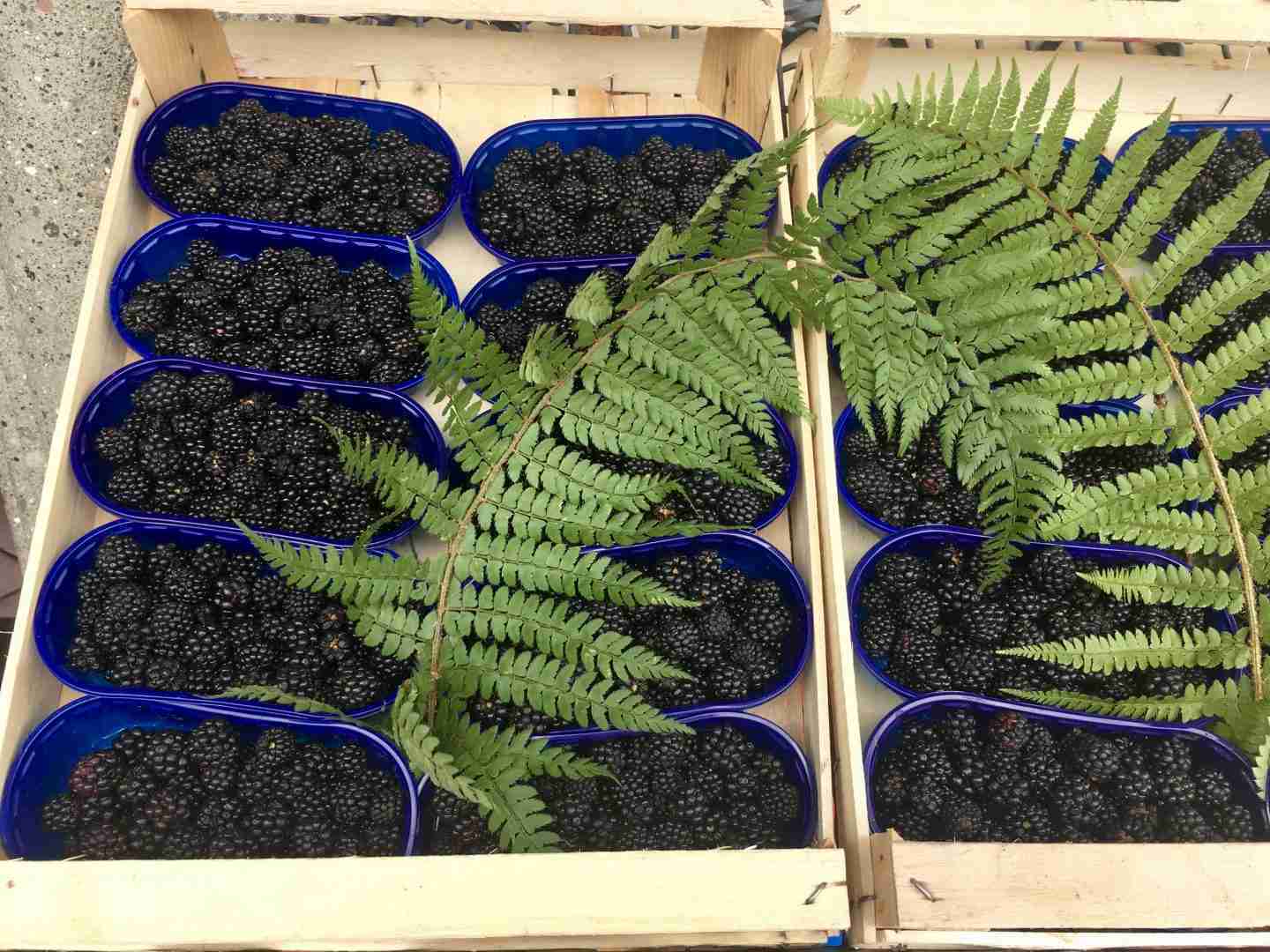 Berries as an essential fruit group in a heart-healthy diet.

Berries are a good source of polyphenols (especially anthocyanins), micronutrients, and fibre.

In epidemiological and clinical studies, these constituents have been associated with improved cardiovascular risk profiles.