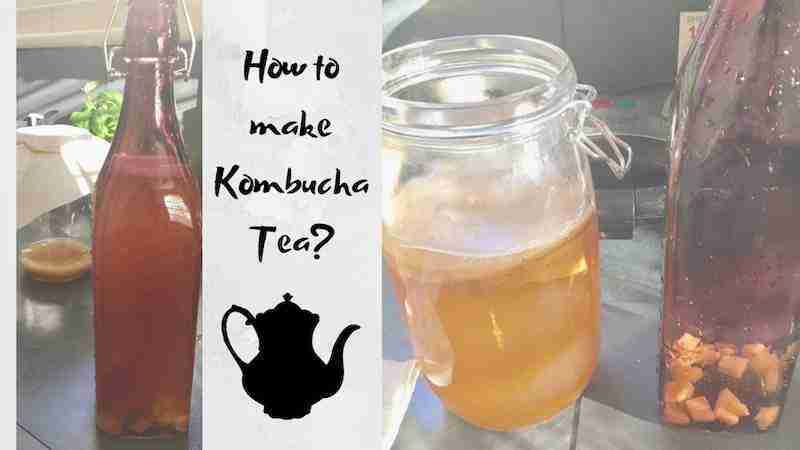 Originated in the far east, probably China and has been consumed there for at least two thousand years.

According to one of the stories, Kombucha has been brought to Japan by a Korean doctor called Dr Kombu in 414 AD.

Japan’s ancient warriors believed that carrying it in their wineskins gave them energy in battle.

The beneficial outcomes of kombucha consumption are attributed to the synergistic effect between these components, making it a drink with potential beneficial health properties.

Kombucha is produced by fermenting tea using a “symbiotic culture of bacteria and yeast” (SCOBY).

The SCOBY is slippery, rubbery and brown with stringy bits. Probably not the most appealing look, but this is an amazing living organism.

The bacteria and yeast in the SCOBY eat most of the sugar during the fermentation process; this results in a kombucha drink. 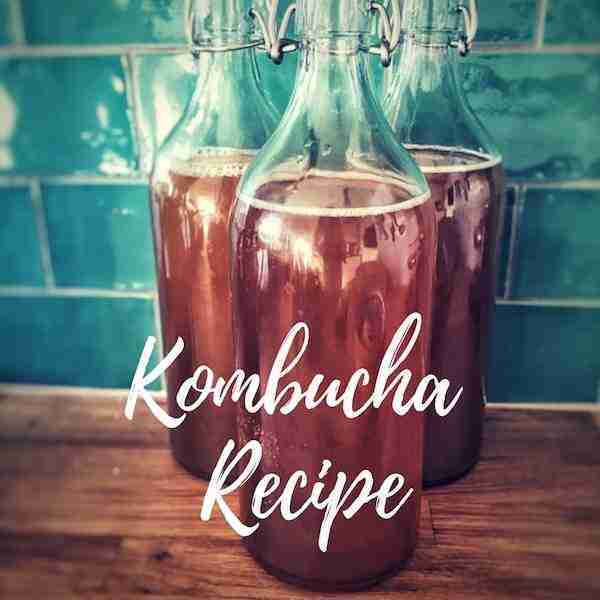 Add it to your diet as a source of good bacteria and healthy nutrients.

Probiotics are friendly bacteria that have been discovered by science more than 100 years ago.

Today, new research even suggests that probiotics may influence our genes.

You can enjoy the probiotics benefits through Diet & Supplements.

When you take probiotics supplements, you consume a massive amount of bacteria at once, and this is a good option when there is a health condition that requires probiotics support.

You can consume probiotics by eating fermented foods.

This option is the easiest for the maintenance of a beneficial bacteria environment in the gut.

HOW TO MAKE KOMBUCHA?

Use only glass or plastic materials and not any metal in the process of brewing! 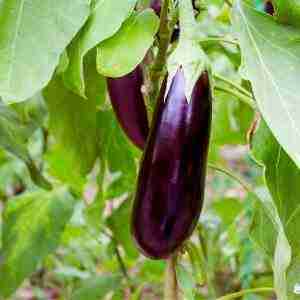 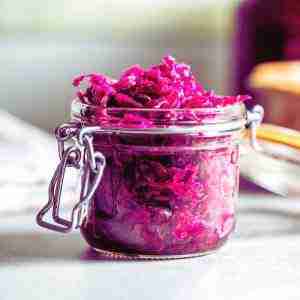