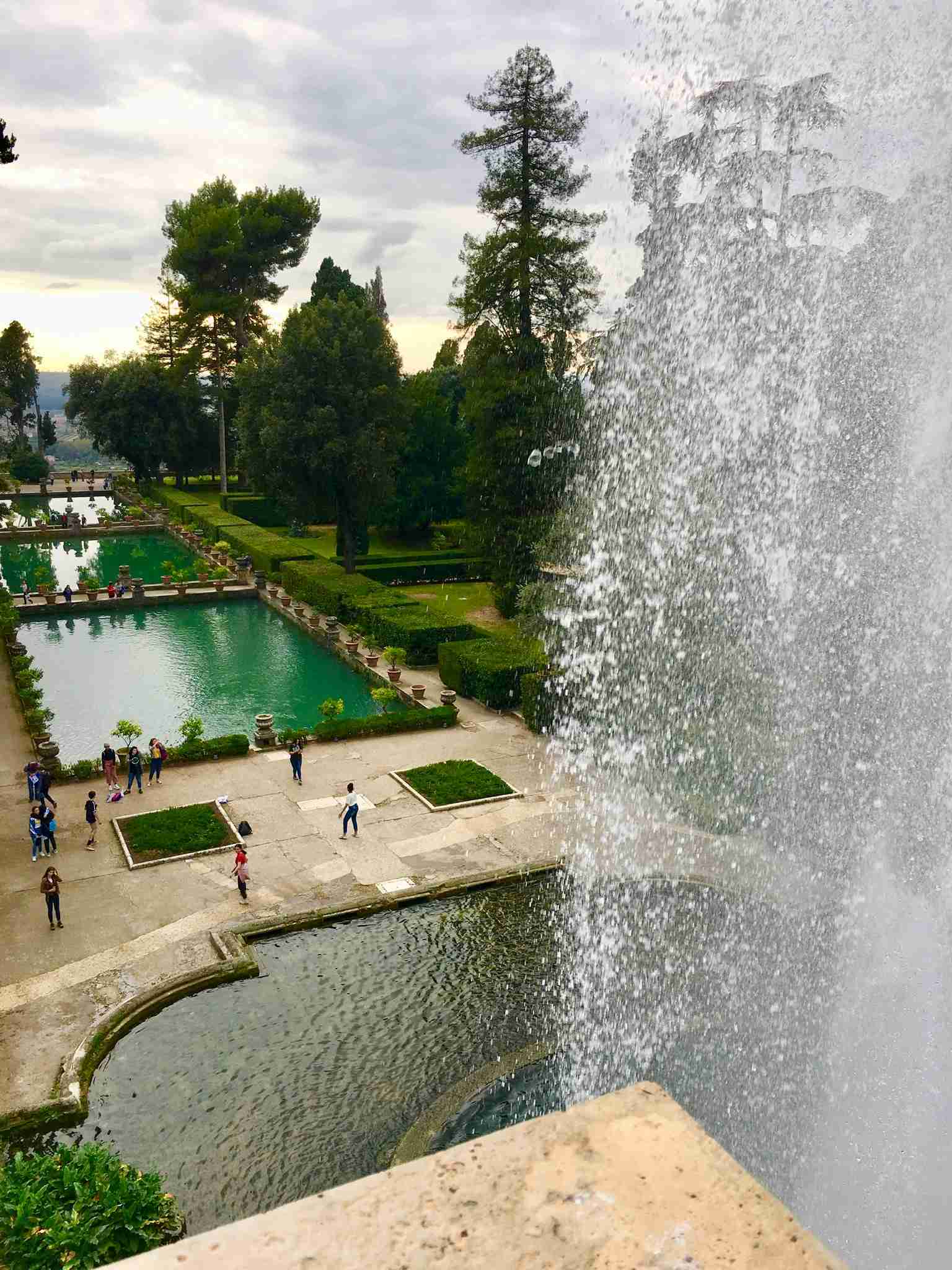 I just returned to London after two wonderful weeks in Italy, during which I visited Tivoli, Umbria, and Tuscany.

Italy always proves to be above all expectations, and I am happy to share with you my experiences.

BEST PLACES TO VISIT IN TIVOLI

Tivoli is a small town located in central Italy, about 30 kilometers from Rome.

It is a perfect option for a countryside day trip from the busy capital, Rome.

Traveling to Tivoli is a great way to enjoy the beautiful green areas around Rome and to see more of the history and architecture of the Roman empire.

The first of our visits is at Villa Adriana (Hadrian’s Villa).

The villa was a retreat from Rome for Roman Emperor Hadrian during the second and third decades of the 2nd century AD.

It was a vast palace in the countryside. 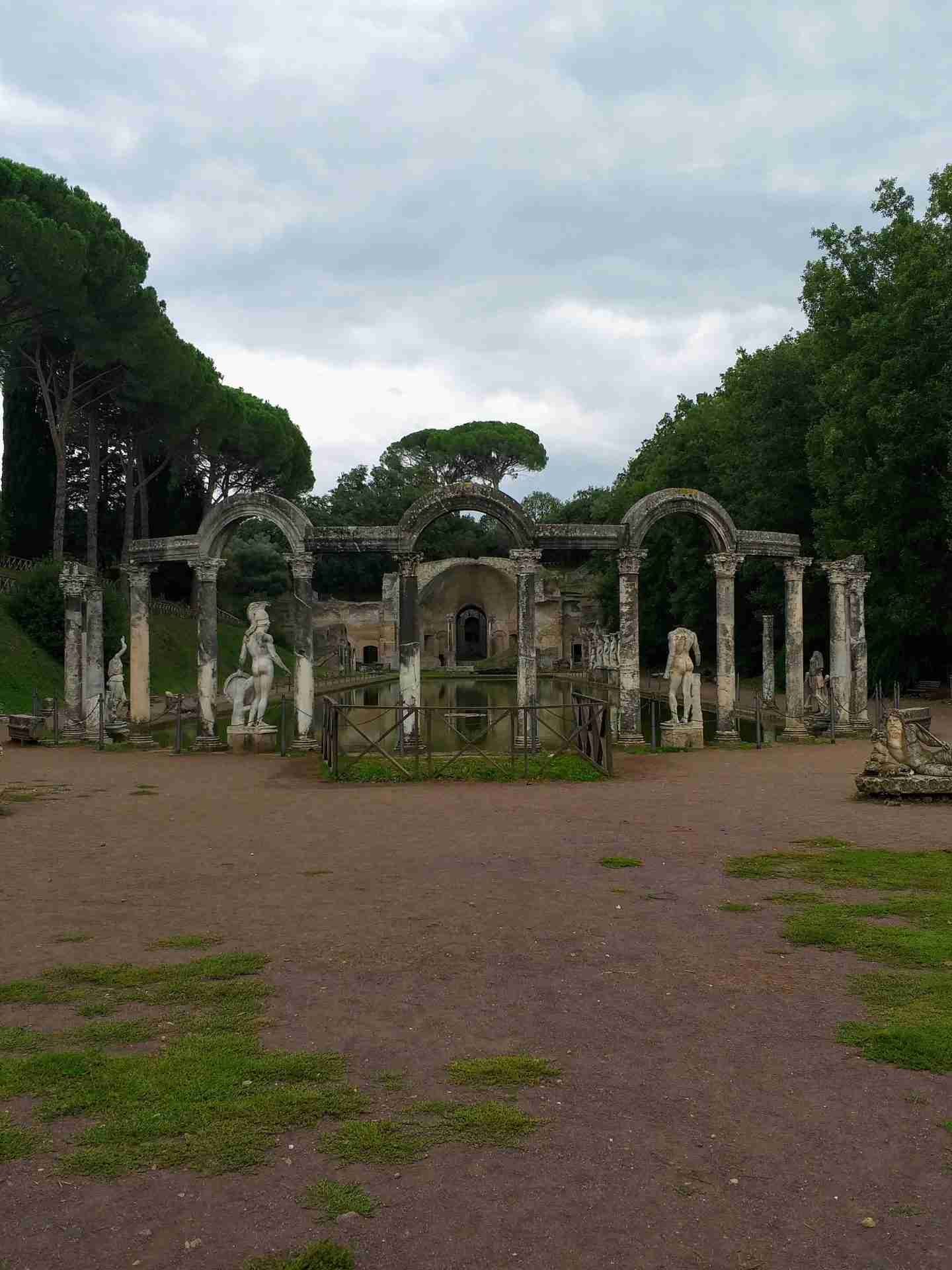 From Villa Adriana, we continued to visit a “newer” Villa, from the 16th-century -the Villa d’Este.

Villa d’Este is famous for its terraced hillside, Italian Renaissance gardens style, and especially for the fountains.

It is also a UNESCO world heritage site. 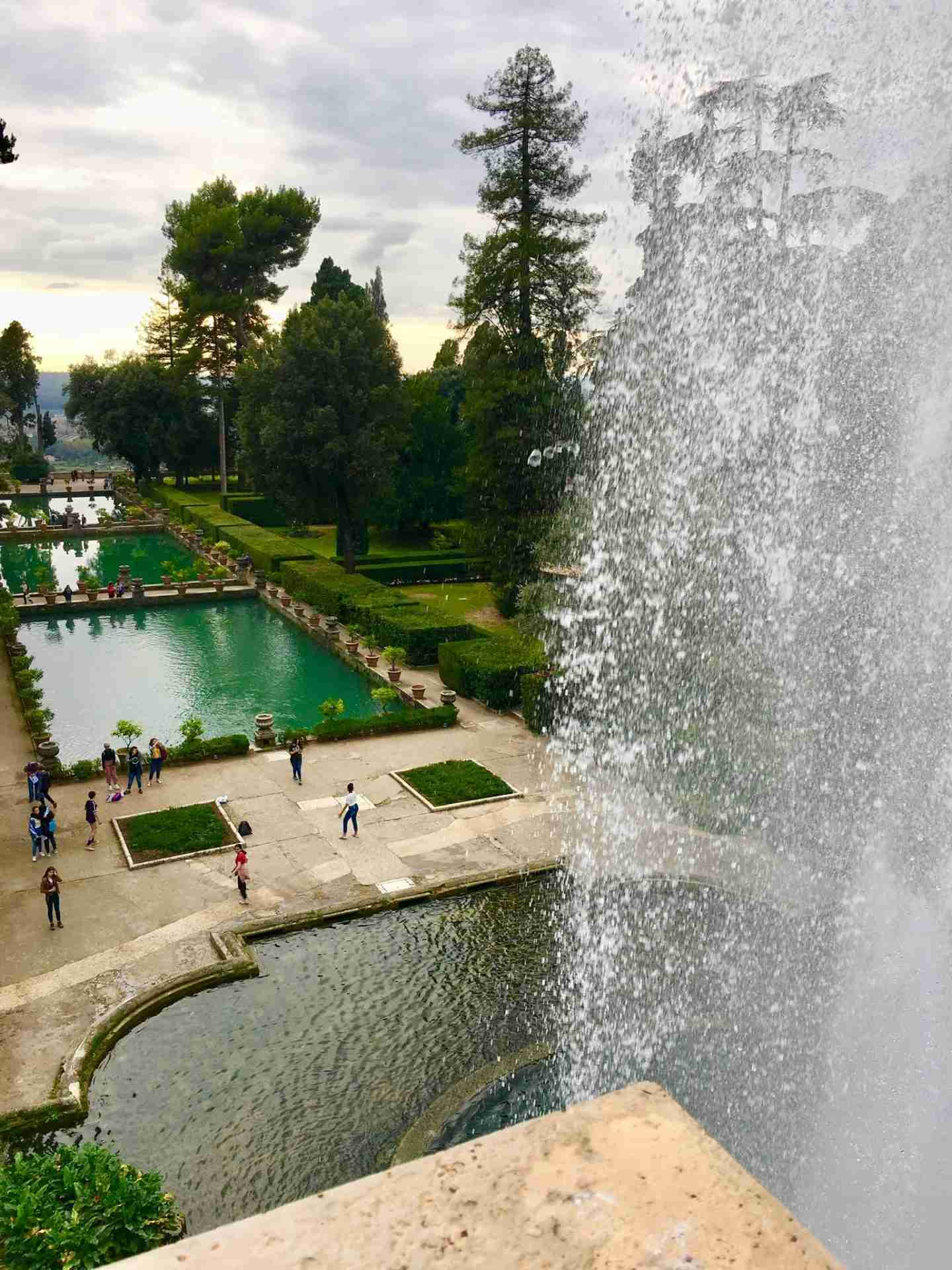 The Fountain of the Organ (‘’Fontana dell’Organo’’) is one of the most remarkable features of the garden.

It is so beautiful and unique that it imitated throughout Europe. The fountain was the first of its kind and astonished everyone who heard it.

WHERE TO EAT IN TIVOLI

There are many great places to eat all around Italy, and it is always a hard choice, I enjoyed to eat lemon cream (“Agrumi di Sorrento”)pasta at Taverna Quintilia. 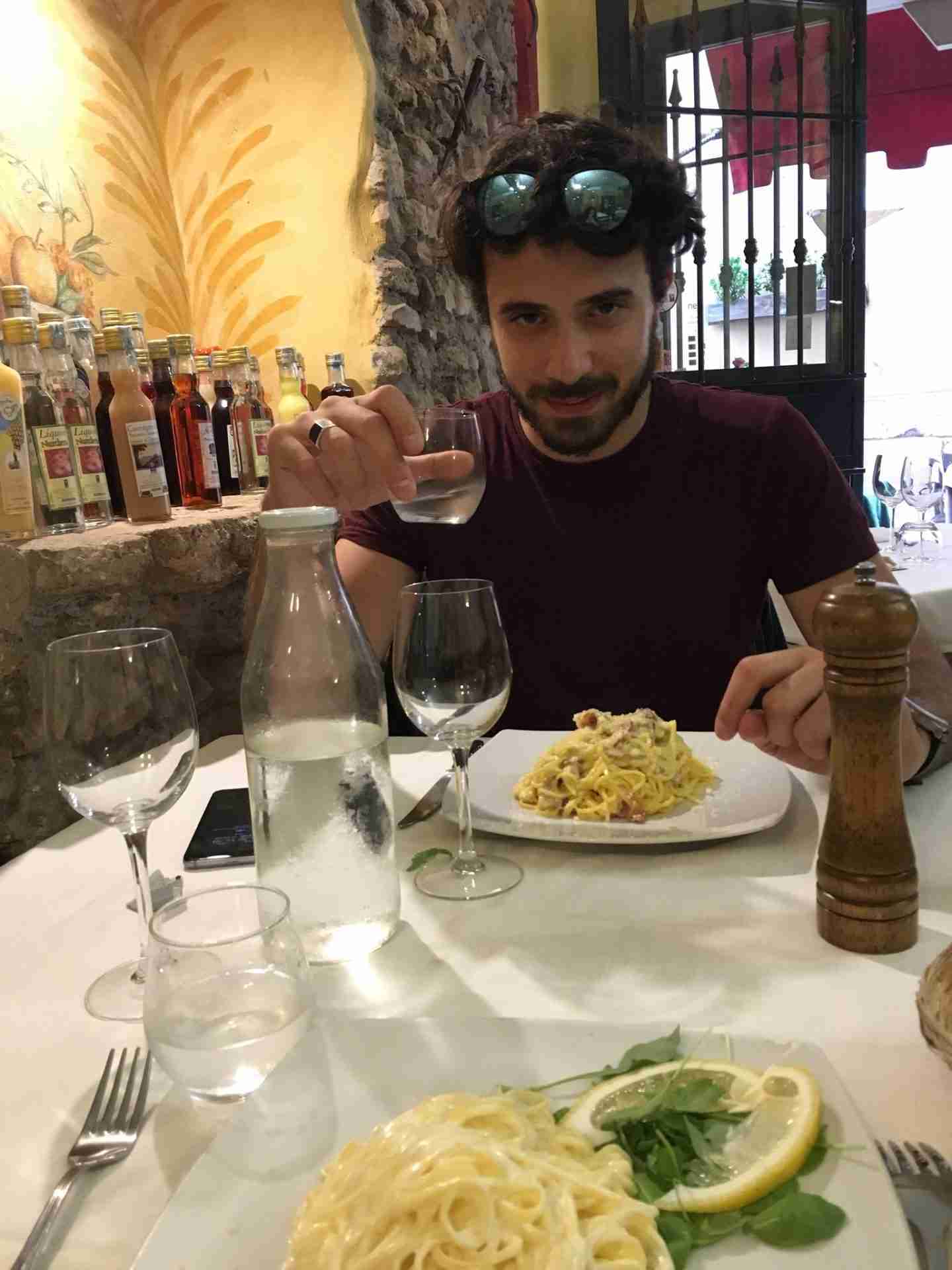 That’s it for now. 🙂
ON THE NEXT BLOG POST
I will write to you about Umbria- the green heart of Italy, and Tuscany- the region of love and wine.

Until the next time
Xx Paz 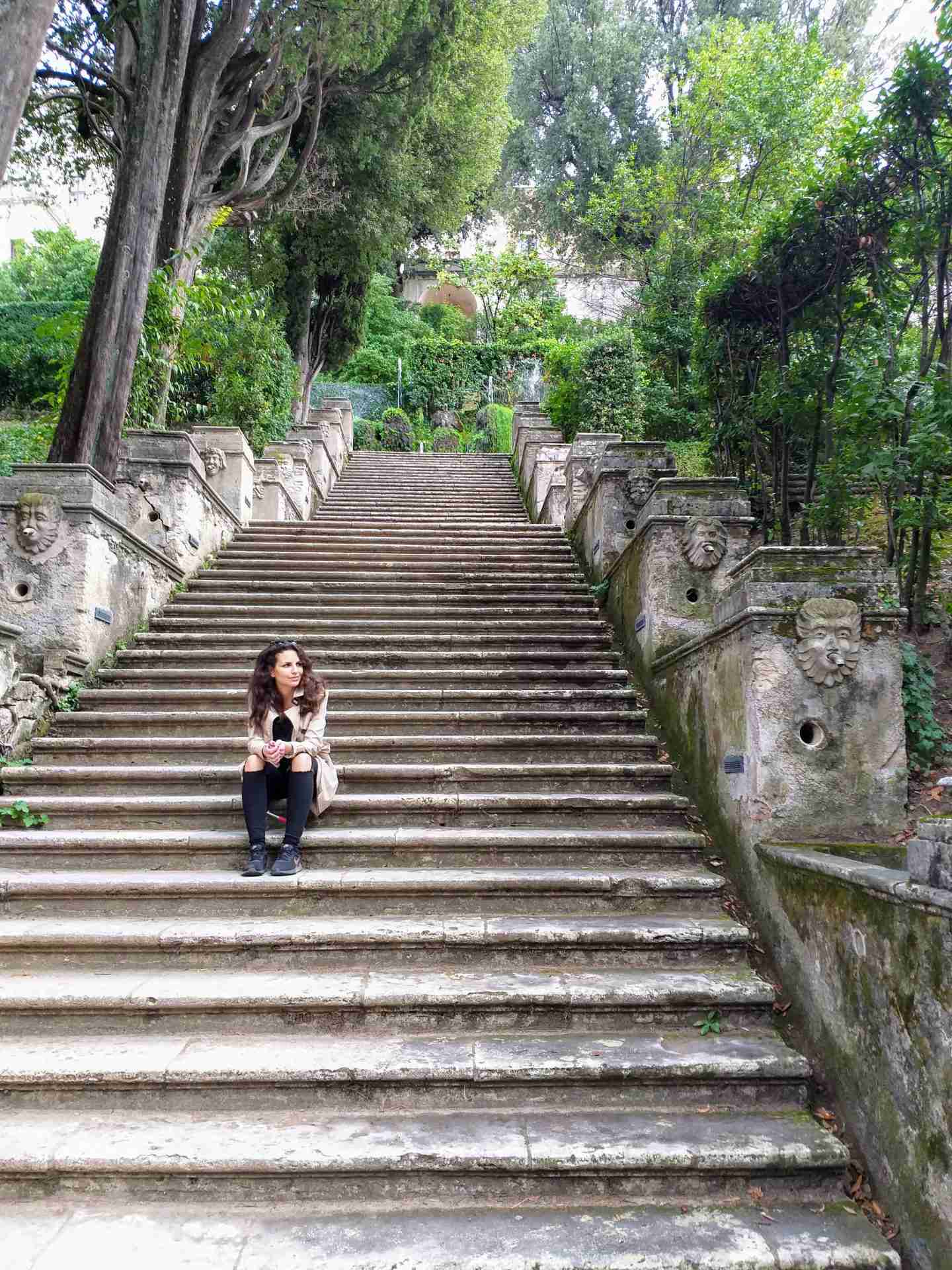 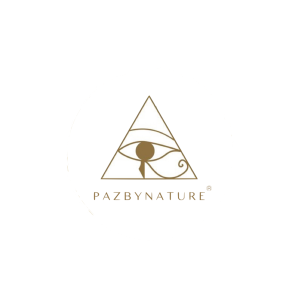 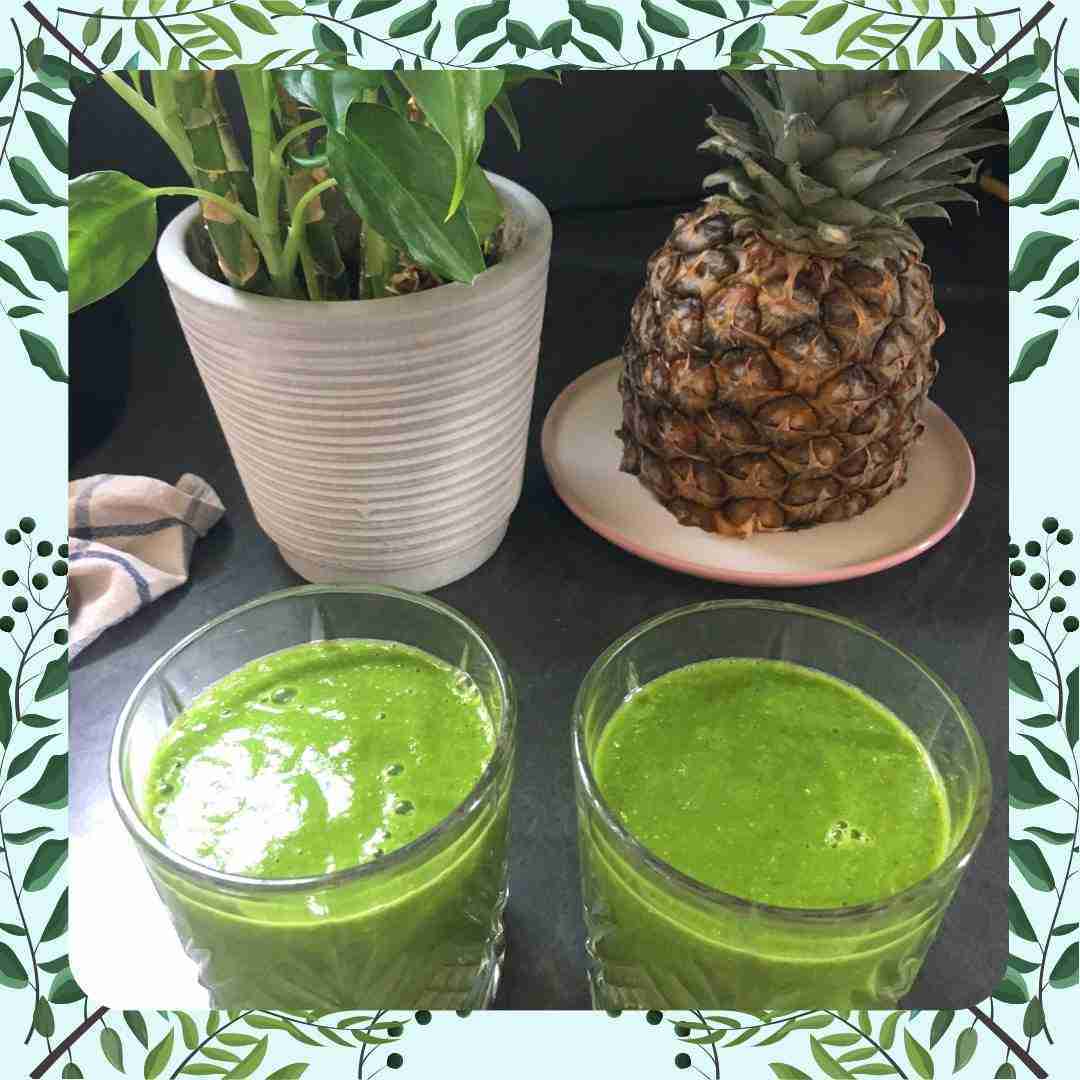 Wake Up Energetic – Start the Day with a Refreshing Green Smoothie

Green smoothie morning inspiration What are you having for breakfast? Have you considered starting your day with a nutrient-packed green smoothie?Green smoothies are a tasty

Bring the Restaurant to Your Kitchen With This Homemade Ketchup Recipe: A Guide to Healthy Cooking! 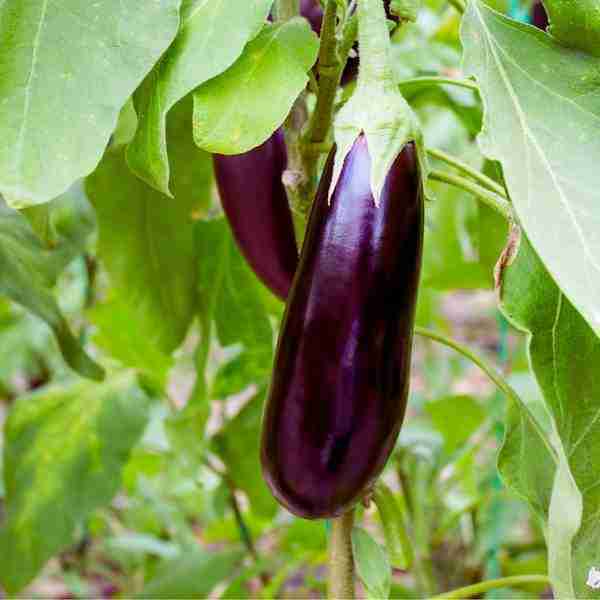 Aubergine (eggplant), generally purple, is spongy fruit with a unique taste and texture. While it’s generally viewed as a vegetable, eggplant is a fruit. It belongs 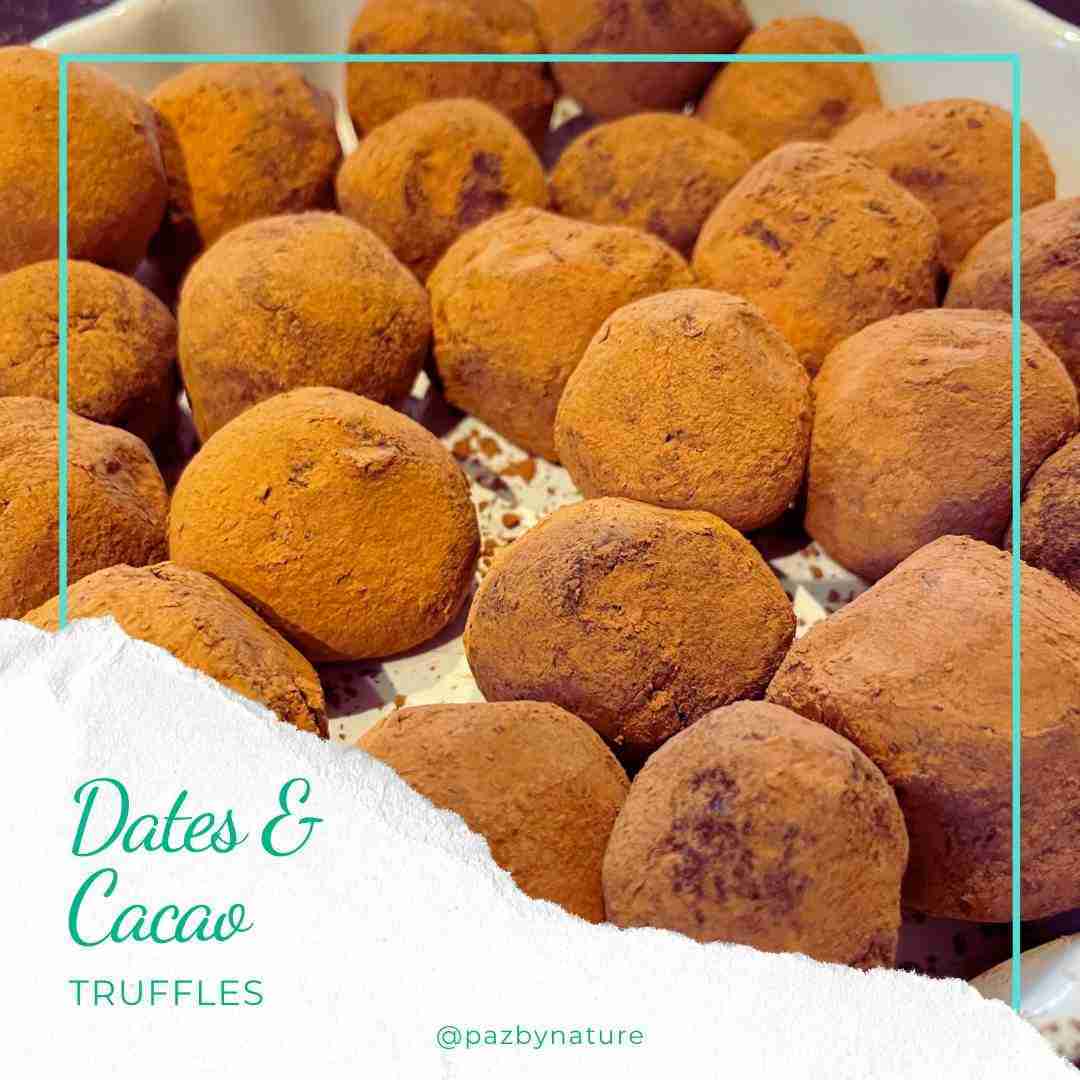 Make Your Own Healthy & Delicious Cacao Truffles at Home

Make Healthy and Tasty Chocolate Truffles with Dates and Cacao – An Easy Recipe for Delicious Snacking!